Monuments are also part of a culture encompassing information and details not only about their own creation but also about the particular period, history and accepted manners. There are a myriad of monuments in Finland and they might appear both interesting and strange to you. And some people might be like “yeah, so what”. But whatever it is, you should not forget that you can have your own views but if you are visiting a foreign country, there is one action to perform — respect.

The majority of the most popular monuments and statues are concentrated in capital Helsinki, but if you travel beyond the capital city limits you will see that the rest of cities also have something to brag about. Now let’s see which are the most impressive and time-worthy monuments in Finland. 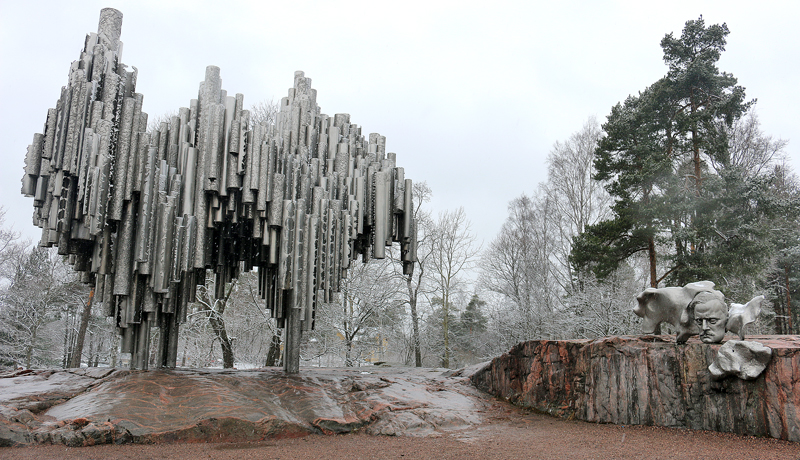 People who are into music and music theory should have already recognized who the monument is named after. Jean Sibelius (1865-1957) — a renowned Finnish composer, whose music greatly contributed to the formation of the Finnish national identity. The composer is particularly popular for his set of seven symphonies the last of which was completed in 1920.

The Sibelius Monument is dedicated to the great composer. It can be found in Sibelius Park in Helsinki. Notably, the monument was unveiled ten years later after the composer’s death. The sculptor’s goal was to introduce the essence of the music the composer used to create and that is why, the monument doesn’t feature the artist himself but introduces him only through his music. The monument is comprised of over 600 hollow steel pipes. It’s a very unusual monument and is worth seeing. Close to the monument the composer’s effigy was later placed. 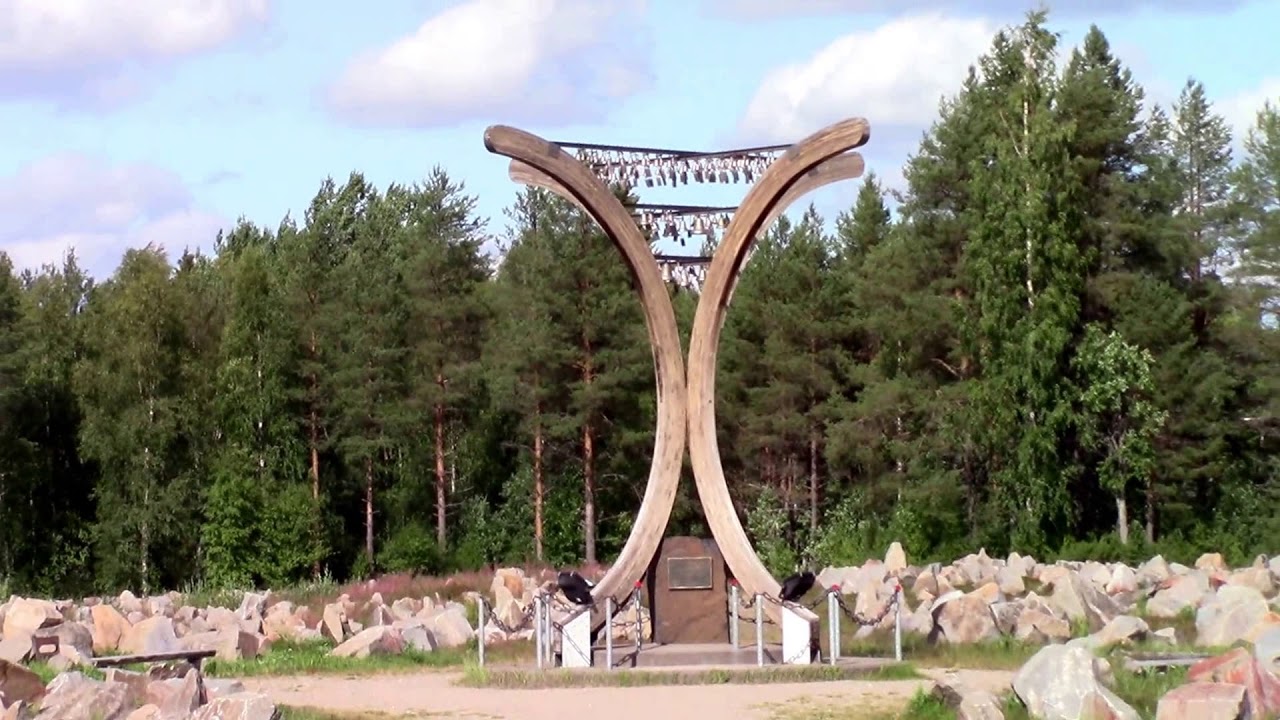 Suomussalmi is a municipality in Finland, very close to the Russian border. Some of the most violent Winter War battles were fought there and thousands of Finns and Russians fell.

The monument was created by Erkki Pullinen and dedicated in 2003. The monument is the result of a Finnish-Russian joint project the ultimate goal of which is to honor and commemorate every soldier who died in the Winter War. 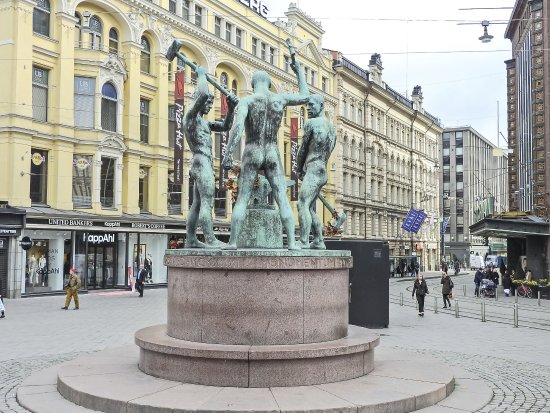 Every city seems to have a meeting place around or close to which people agree to meet. In Helsinki, one such meeting point is the Three Smiths Statue, featuring three naked smiths.

The realistic statue was unveiled in 1932 and is thought to symbolize labor and cooperation between people. It can be found in Three Smiths Square.

Turku is one of the most interesting and cultural cities in Finland. Time passes very quickly in this city especially when the weather is warm enough to walk in the streets without trembling all the time. Your Turku explorations might take you to a pigduck. Never heard of such an animal? Don’t worry it doesn’t bite, it’s a statue.

Posankka or the pigduck is one the most weird statues you might see in our life. Some people might like it, others dislike, but the first thing that comes to mind upon seeing it — “what a funny statue!”

The name of this creature comes from Finnish “possu” meaning pig and “ankka” meaning pig. Note that the statue has a duck’s body and pig’s head. “But what’s the purpose?” you might think. Well, the creator of this statue — Alvar Gullichsen — created it as a criticism of modern gene technology. Another goal the artist pursued was to show the conflict between popular culture and high culture.

The statue was initially thought to float down the Aurajoki River in Turku and since its creation in 1999 it was on the river. But in 2001 a decision was passed to place it near the campus area of the University of Turku and the Turku Student Village.

If you happen to visit Finland, in particular Turku during Christmas season, then you will find the statue surrounded by the Christmas mood as it usually has Santa’s hat on, at Christmas.