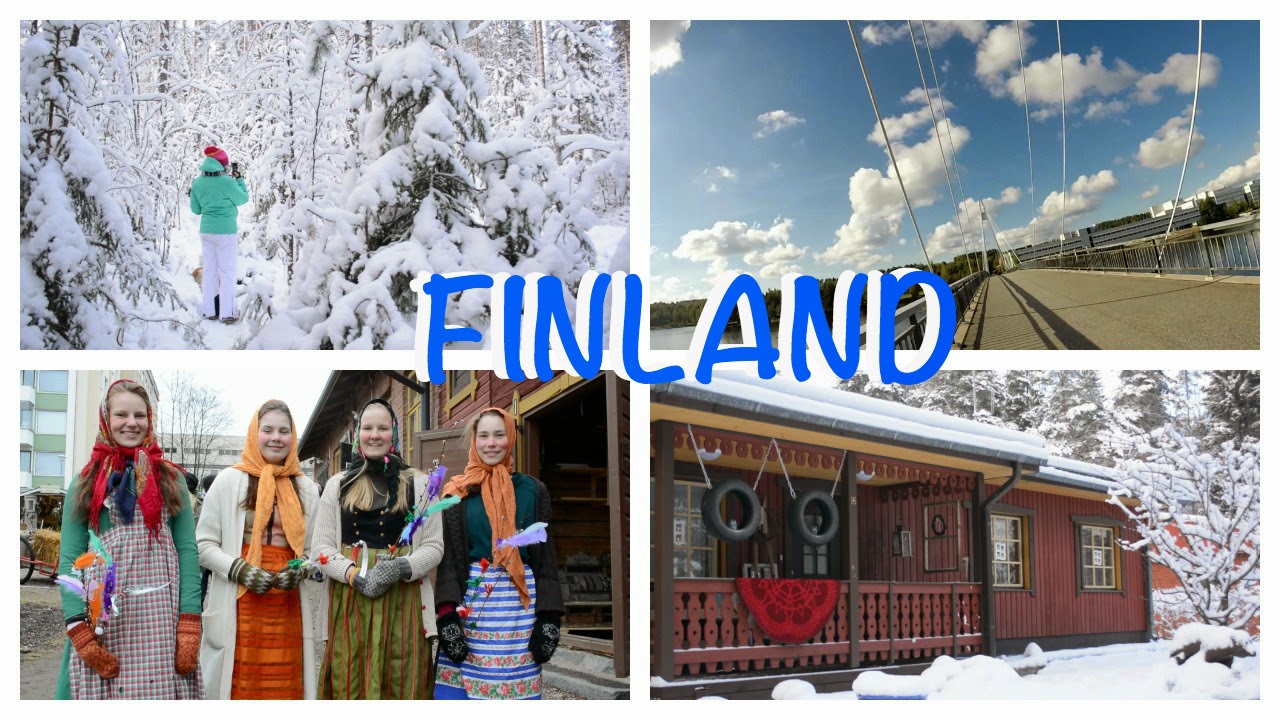 The majority of nations in the world name the country as “Finland”, Finns name their country Suomi.

The origin of word Finland is dark and mysterious. Fennits or poor hunters who are mentioned by Tatsit in the treatise “the origin of Germans and a site of Germany”, under the description remind more Samis. A popular belief is that a word fennit has been borrowed from the German languages and designated wanderers.

Under other version the name of Finland occurs from man’s name Fin (in ancient documents there are also names Finn, Fenrir, Finnegan) which was spread in Scandinavia and Ireland. Some sources date Finland to the root fen – a bog, that is it turns out that Finland is the country of bogs instead of lakes. In 14 century when Finland was a part of Sweden, the Swedish deputies in Finland were called capitaneus Finlandiae. So, Finlandiae, Sweden officially named a southwest part of Finland belonging to it with a chief town of Turku.

For a long time disputes are conducted discussing whence the word of Suomi originates from. In 20 century the Finnish grandmothers told to their grandsons that the country Suomi is obliged by the name to the marshy landscapes, that Suomi comes from the Finnish word suo, a bog. By another version Suomi has one root with a word suomu (scales) because there lived people doing clothes from a beautiful and elastic fish skin of breeds salmon. One more version withdraws the name of Finland to a word suoma – something like “gifted soil, earth”.

By the word of Suomi was called in the Middle Ages the province of Varsinajs-Suomi (actually the present Finland) at southwest coast of the country. Later, in the beginning of 15 centuries its name has extended to all Finland, in particular, the Swedish king Gustav Vaza called itself Grand duke of Suomi. His son Juhana III subscribed a title of Grand duke Suomi: Suomen Suuriruhtinas. Now, when the most part of the Finnish bogs is drained, the fish skin is left in the past, and the earths are not favored for anybody, these theories have hopelessly become outdated. Modern researches say that word Suomi has been borrowed, and it took place probably more than 4000 years ago.

One of the theories asserts that the word Suomi representatives of Indo-European culture have brought with themselves, they are probable ancestors of balts which were located at southern coast of Finland approximately in 2500 B.C. Ancient settlers named this place zeme, the earth. To the same root there ascend slavic and Baltic names “the earth” in Russian, Polish, Chech, Latvian. In due course in the Finnish dialects zeme it was transformed in säme, and from it in häme (Häme is a province in the western Finland), saame (Samis) and soome came, whence has occurred the modern name of Finland Suomi. This can seem strange, but linguists prove that words zeme and suomi are etymologically close, unlike the words suomi and suomu.