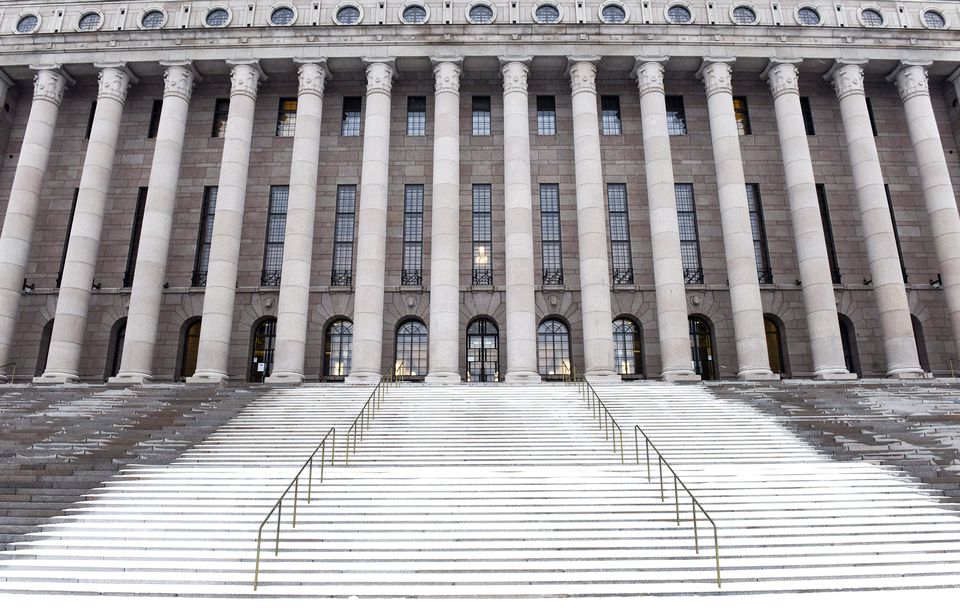 Finland declared independence in 1917. Finland’s government consists of two major systems: parliamentary and presidential. Accordingly the executive power is exercised both by the Parliament and the President. Constitutionally the president is considered to be the head of the state and he has the responsibility to appoint the cabinet and the prime minister,  he is the commander-in-chief of the armed forces and is in charge of a foreign policy. The presidential elections are held every six years by a popular vote.

Parliament consist three main bodies:  plenary session, committees and the parliamentary groups. Each of them has its own functions and responsibilities.

The most important of them is the plenary session. Here all the final decisions are made and executed. Before being finally approved by the plenary session all the matters are prepared with the help of the committees. Parliamentary groups are to shape policy.

Finland is the first country to have both female prime minster and a president.

Formerly Finland consisted of six provinces. This provincial division existed up to 2009. However in 2010 this provincial division was abolished. They were replaced by the 20 regions. Six Regional State Administrative Agencies were created and each of them is responsible for one region. Åland is the seventh autonomous region in Finland.

The current president of Finland is Sauli Niinistö.