Finland is one of those country that has a great reputation worldwide. Design, education and nature are just a few things that makes this country so great.

Here are 11 reasons why you should fall in love with Finland as well.

Finland has the happiest people in the world

Finns are the happiest people in the world. According to World Happiness Report, Finland is yet again on top of the list for countires with happiest citizens. The report is based on health, education, quality of life, economic dynamics and political climate. Take a look at the picture below and you will understand why we are being told that Scandinavian countries are best places to live right now! 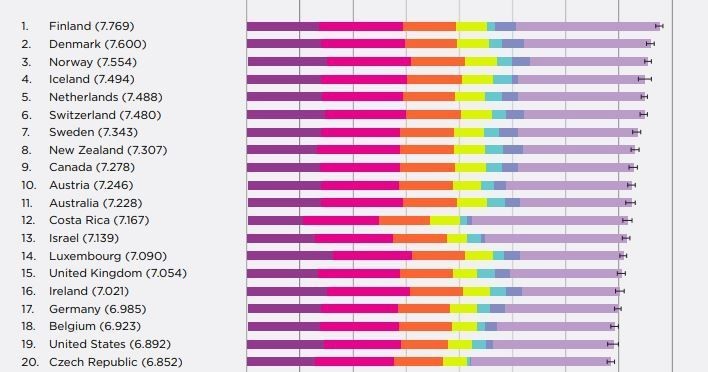 Only three countries have been titled “the world capital of design”. Helsinki is one of them and was selected by design organization Icsid in 2012, in fierce competition with 46 other cities. Only the Helsinki design district comprises of 25 streets. Finnish design and architecture are world leaders with brands such as Marimekko, Fiskars, Aarikka, Arabia, Nokia, Alvar Aalto, Iittala, Kalevala, Jopo, Artek and others.

Finland has the best school

Finland’s school system is praised worldwide and is often mentioned when education is discussed. According to last year’s Pisa surveys, Finland (and Asia) has the world’s best education system. Pearson, the international education company, also ranks Finland as the best. They look at international test results and completed courses, how many continue their education path and more.

Finland has the most saunas in the world

In the latest estimate, Finland had 3.3 million saunas on 5.3 million inhabitants. Which means more than one sauna per household. In Finland, almost every new apartment has its own sauna, as do most hotels, gyms and office buildings. That saunas are good for both external and internal well-being is something that Finns have known for thousands of years. In the past, women even gave birth to children in the sauna because the walls of traditional smoke saunas were clad in naturally bacteria-resistant soot and were the cleanest room in the house. 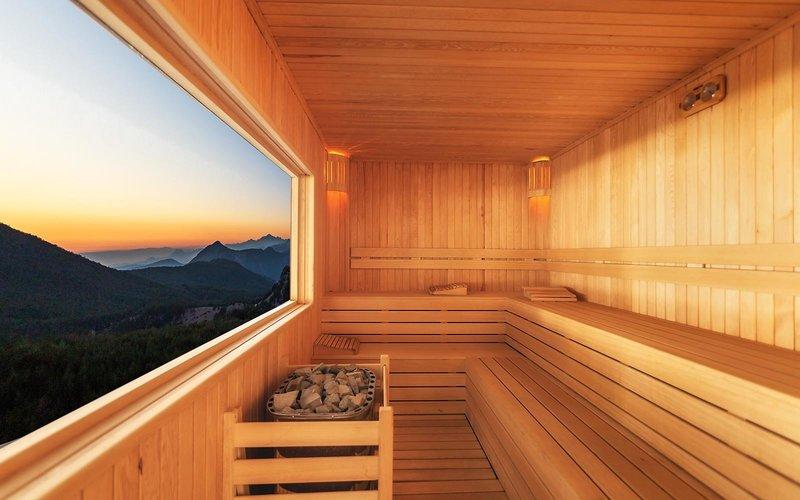 Best country for mothers to live in and for gender equality

For the past 14 years, the World Organization Save the Children has investigated which countries are good for mothers to live in. The leading country is Finland followed by Sweden in the second place. The survey looks at maternal health, children’s well-being, education, financial status and political status for women. Finland is also one of the best countries for gender equality, according to the World Economic Forum, which ranks Finland second in the world (Iceland is the best).

Finland has the most honest people

The Reader’s Digest newspaper decided to “drop” wallets in 16 different countries, from cities such as New York to Mumbai to see how many were returned. In each city, 12 wallets were dropped and Helsinki won by far, returning as many as 11 to the owner. We should also point out that it has nothing to do with wealth in the country, as on second place we find Mumbai in India where 9 out of 12 wallets were handed in. Otherwise, the results were really disappointing.

Some of the world’s most successful mobile games are invented and made in Finland. Angry Birds, for example, is the best-known Finnish product after Nokia with over two billion downloads. Most recently, there were three Finnish companies that together had more games in the top 5 list than all US companies together. Finland makes more successful games per capita than any other country has ever produced! 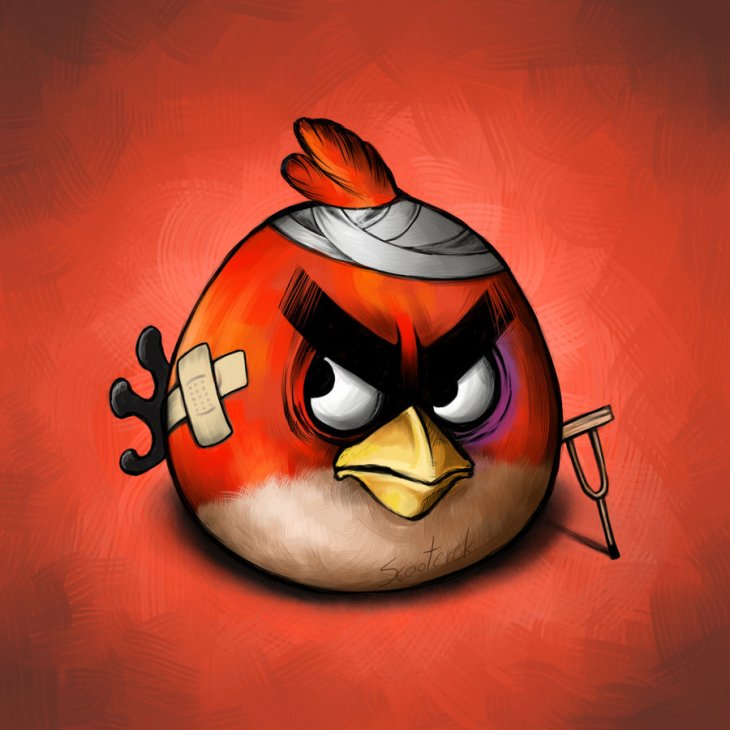 One of the world’s best labor force is in Finland

The companies also love Finland. When the prestigious World Economic Forum (WEF) conducted its survey on the labor force of countries, Finland came in third place, after countries such as Switzerland and Singapore. A country’s human capital is crucial to economic success, and it is also linked to health. The ranking used by WEF is based on education, health, labor and developing environment. Finland also has excellent infrastructure.

Finland is a paradise for all people that love nature. With one leg in central, one in northern Europe and one in the Arctic region, the country’s seasons and landscapes are different as night and day. “The Land of the Thousand Lakes” has almost 200,000 lakes and 180,000 islands. According to Planetware’s travel site, Finland is the best country to see the northern lights – you can see the lights 200 nights a year! If you travel to Finnish Lapland, the lights are exceptional. Studies have shown that Finland has the cleanest air in Europe. 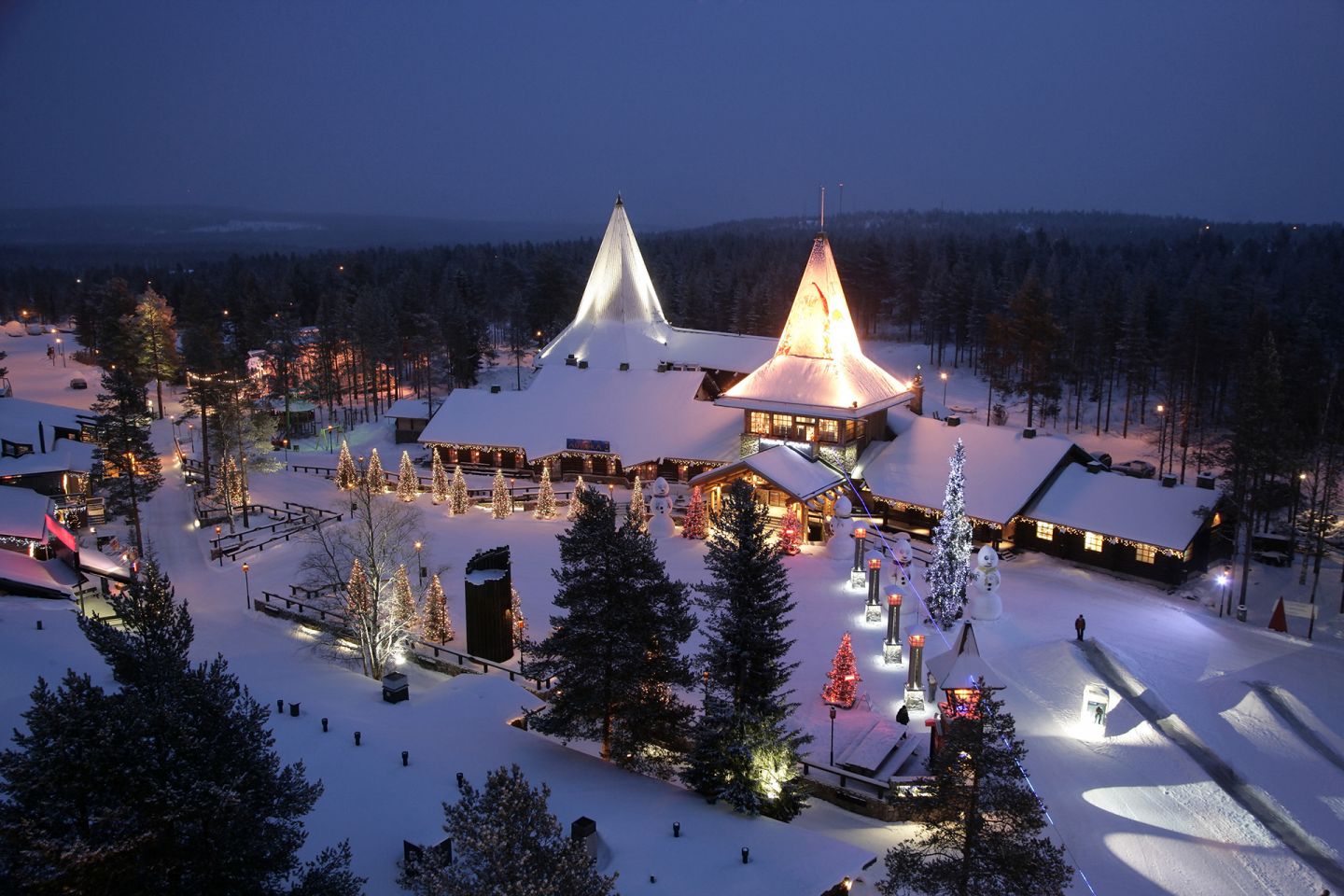 Finland and Rovaniemi as best destinations

Finland and Rovaniemi are number one on the Lonely Planet travel site’s list of this year’s recommended winter destinations. The real Santa is also said to come from Rovaniemi. Helsinki is also highlighted as one of the world’s best destinations by the Travel and Leisure travel site. The New York Times magazine is also prasing Helsinki in numerous articles.

Finland’s best country in the world

Finland has been named the best country in the world by Newsweek magazine together with a group of economists and social policy experts. What they “measured” in their survey were education, health, quality of life, economic competitiveness and political climate. They also mention the clean environment and infrastructure, and that Finns are very result-oriented and honest people.