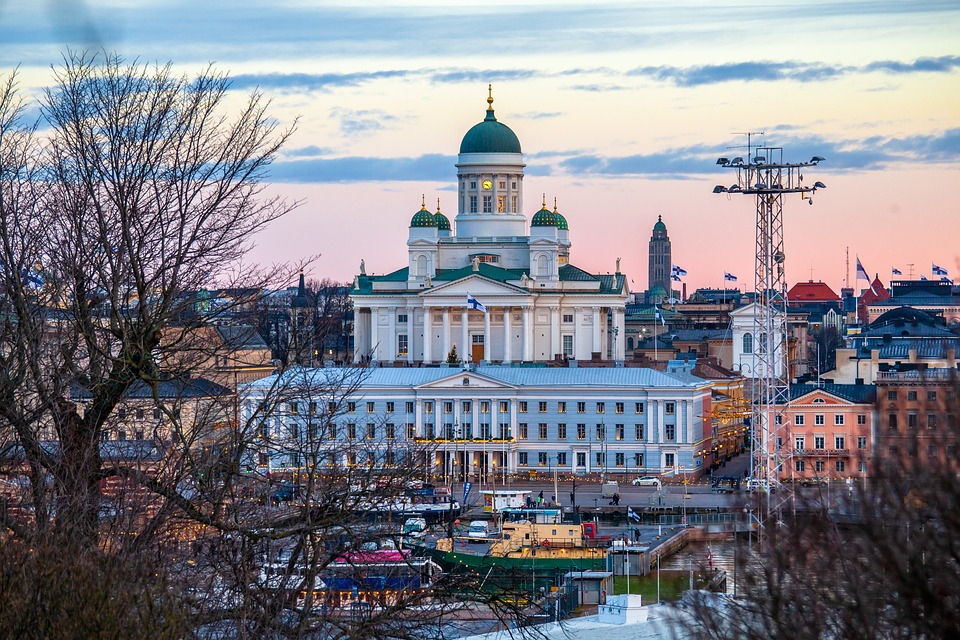 Hailed as one of the most livable cities in the world, the city of Helsinki, the capital of Finland, has many wonderful attractions for tourists. This beautiful coastal city is spread over a number of bays, peninsulas and islands on the shore of the Gulf of Finland. Greater Helsinki, which includes the neighboring satellite cities of Vantaa and Espoo, has the total population of 1.3 million, a quarter of the Finnish population, which makes it the northernmost urban area in the world with over a million people.

Being the capital city, Helsinki is Finland’s financial, political, cultural and educational center. The city is famous for its fine architecture, grand cathedrals, picture perfect islands, saunas and colorful festivals. The best time to visit the city is in summer, from June to August, when the temperature rises to 20o Celsius or above and all tourist attractions are open. Here are four of the top must see’s and do’s in Helsinki:

Originally of pagan roots, Vappu (also known as Walpurgis Night) is the biggest festival for young people, especially students, in Finland. Celebrated from the evening of 30 April until the end of 1 May, this festival marks the coming of summer. Students were brightly colored overalls and drink alcohol. At 6 PM on the first day, they crown the statue of Havis Amanda at the market square with a student’s cap, which marks the beginning of revelry in the street. If you are up to it, you can join in the revelry which can get a little rough at times with so many inebriated people jostling one another. If you like to be enjoy the festivals indoors then you can go to one of the massive parties organized by restaurants, clubs and bars organize.  On the second day, people gather at the Kaivopuisto Park and have a champagne picnic. On the good day, the turnout may be as many as 70,000 people.

Did you know that there are only two legal land-based casinos in Finland? The biggest one, Casino Helsinki, is located in Helsinki and a cool fact about this casino is that it donates all of its profits to charity. Very few casinos in the world do that! If you prefer to play online, make sure to visit https://casinoopas.com/ and find best bonuses and most popular online casinos available in Finland. 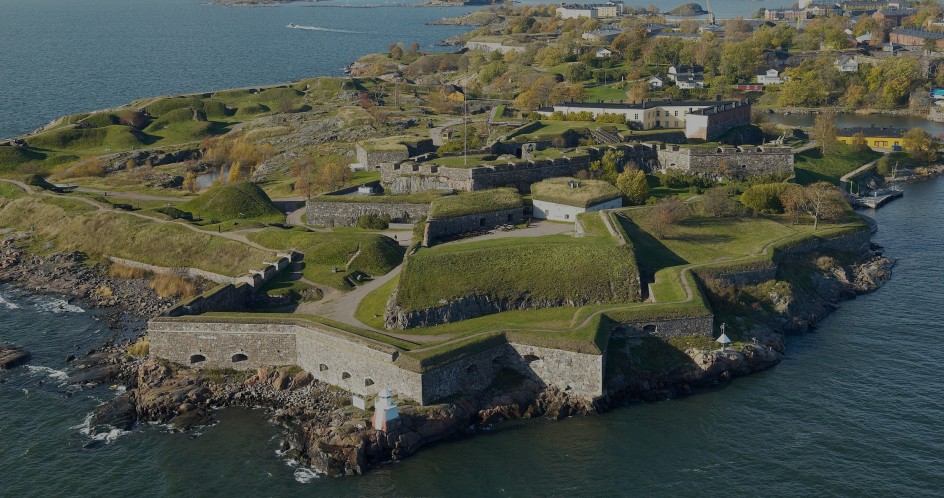 Known as “The Gibraltar of the North”, this historic sea fortress was at one time the greatest in the Baltic. Built in the mid-18th century by the Swedish, who ruled Finland at that time, massive fortress was conquered by the Russians in 1808 without much bloodshed. This marked the end of Swedish rule and the beginning of Russian rule over Finland. This fortress island has many old fortifications, cast iron cannons and catacombs as a testimony of its glorious past. The island has many fine restaurants, cafes, museums and theaters for tourists and is a very popular destination for picnickers in summer.

Helsinki is famous its exquisitely beautiful cathedrals that are grand not only in proportion but also in architectural details. Most Finnish are Lutheran Christians and the Lutheran Cathedral in the central Senate Square is the unofficial symbol of the city. It was designed by the famous Finnish architect Carl Ludvig Engel and completed in 1852. Another must see church is ‘The Church in the Rock’, which is dug out of solid rock. It has a roof made of copper and looks like an alien spacecraft from above. It is one of the most popular tourist attractions in Helsinki. You must also visit classical onion-domed Orthodox cathedral built by the Russians. This fine example of Russian architecture and a vestige of Russian rule has five domes topped with 22-carat gold. But the largest church in Helsinki is the St. John’s Church which is a Lutheran church and a fine specimen of Gothic Revival architecture.