Turku, the oldest city in Finland 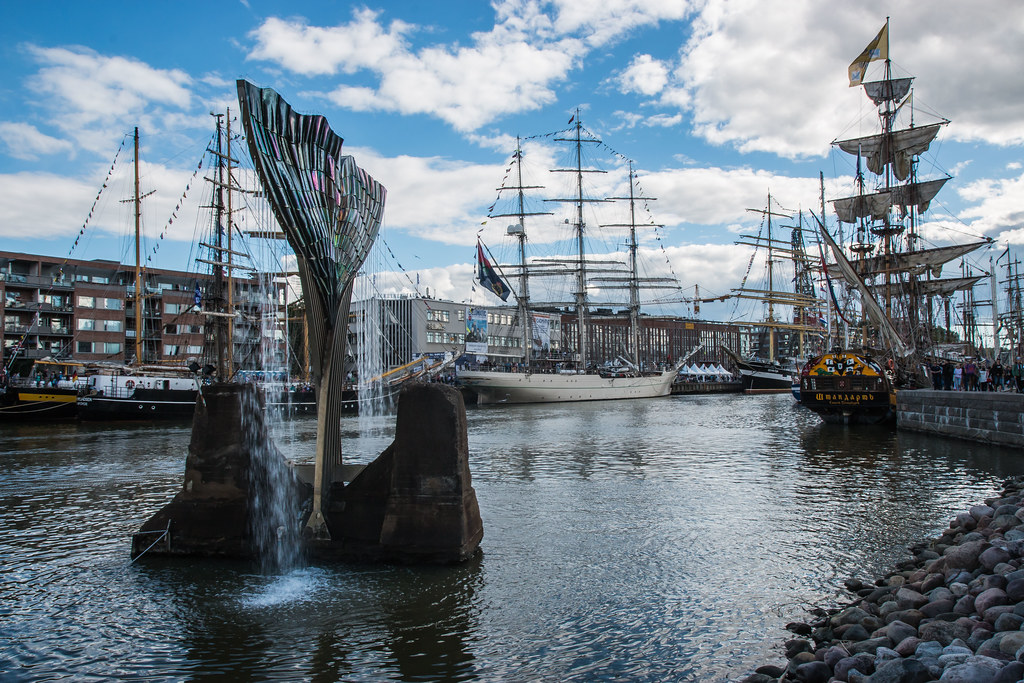 Turku (Abo in Swedish) is a historic city in the southwest of Finland in the region of Finland Proper. Situated at the mouth of River Aura, overlooking the Baltic Sea and sheltered by the islands of the Archipelago Sea, it is an important seaport serving over 3 million passengers every year. With a population of over 179,000 inhabitants, Turku is the fifth largest city in Finland. However, its true significance lies in the fact that it is the oldest city in the country with a long and intriguing history.

Archeological findings suggest that the area was inhabited as far back as the Stone Age, but the modern day Turku was founded only in the 13th century, which still makes it the oldest city in Finland. It soon grew in importance and became the seat of the Bishop of Turku (later upgraded to the Archbishop of Turku) along with the residence of important medieval rulers. In 1599, the city became the scene of Abo bloodbath, in which supporters of the deposed king Sigismund III Vasa of Sweden was beheaded by the new king Charles IX.

In 1640, the Royal Academy of Turku, the oldest university in Finland, was founded. In 1676 it became the site for the meeting of the States of Finland. In 1809, Russia conquered Finland from Sweden and made it a part of the Imperial Russia and made Turku the capital of the Grand Duchy of Finland. However, the Tsar soon had a change of mind and in 1812 moved the capital to Helsinki, where it remains to this day. In 1827, Turku was completely destroyed by a fire known as the Great Fire of Turku. The city was soon rebuilt and continued to remain the largest Finnish city for the next twenty years. Today, Turku is a regional capital and an important cultural center.

The city of Turku has a population of a little over 179,000 with a population density of 718 people for square kilometer. This makes it one of the most densely populated cities in Finland. A majority of the population speaks Finnish (89.4%), followed by Swedish (5.2%), Russian (1.3%), Arabic (0.6%) and Albanian (0.5%). While the majority of the people are Finnish citizens, there are large minorities of Russian, Estonian, Iranian and Iraqi origin.

As a historical city, Turku has many places of interest for tourists. Here are two of the most important places to visit.

Turku Cathedral: The seat of the Archbishop of Finland, the Turku Cathedral is considered to the most important cathedral in Finland. It was first built from wood in the late 13th century, expanded by using stones in the 14th and 15th centuries, and rebuilt after the great fire of 1827. Today it is the most recognizable symbol of Turku city.