The climate in Finland is a bit warmer than in other Scandinavian countries that are located at the same latitude (and on the same latitude are Yakutsk, Magadan and Alaska). Weather in Finland is relatively soft due to the Baltic Sea and warm due to the Gulf Stream air. In Finland the average temperature is from 5 ° C in the south to -2 ° C in the north. Strong winds are quite rare in Finland, though cloudy days are more than the sunny ones.

Winter is a season of snow, the temperatures dropped below zero, but due to low humidity, the climate of Finland is not really as cold as it would indicate in the temperature readings. The snow cover is formed in Lapland and in October in most parts of Finland you will see the abundance of snow. In the southwestern part of the country and on the islands snow falls only in the middle of January. 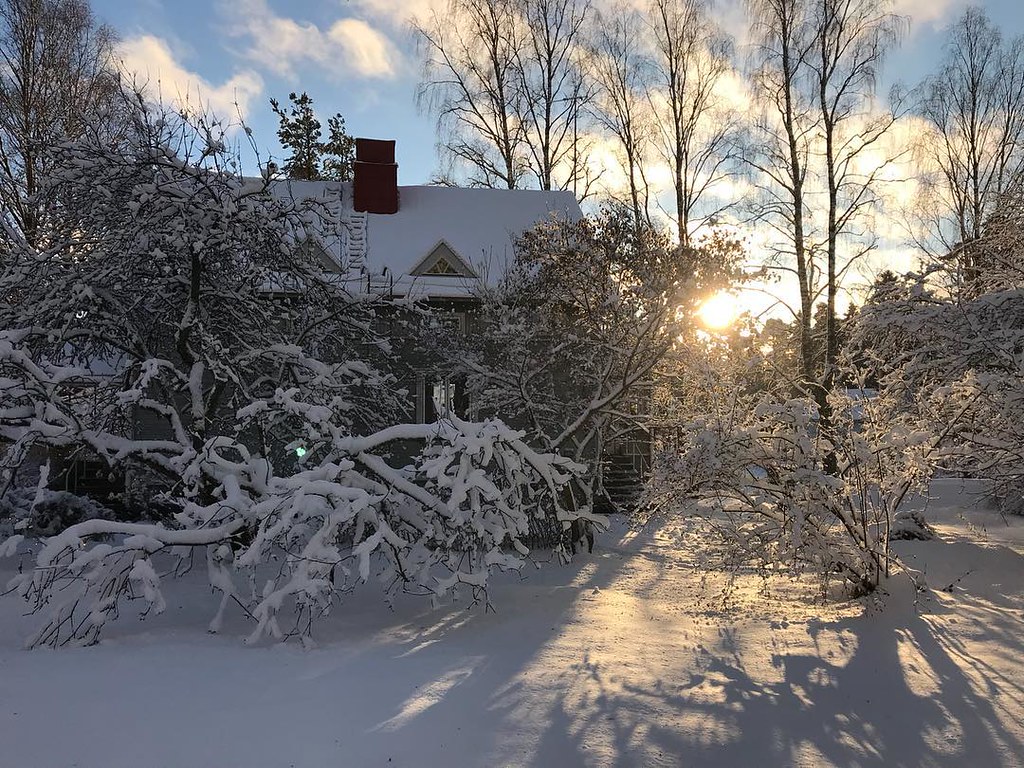 But in general Finland’s climate is mild and summers are warm and clear, winters are cold and dark.

Finland is known as “the land of a thousand lakes” but in fact there are a total of 187,888 lakes across the country. The waterways provide opportunities for a variety of water attractions. From June through August, people go to swim and boat on lakes and rivers. In July the water temperature in lakes is between 19 º and 20 º C in southern Finland and between 16 º and 18 º C in the north, while small lakes are even hotter. In winter, when lakes freeze, you can ski and skate over the ice.

In Finland you will definitely find everything you need for a perfect rest!